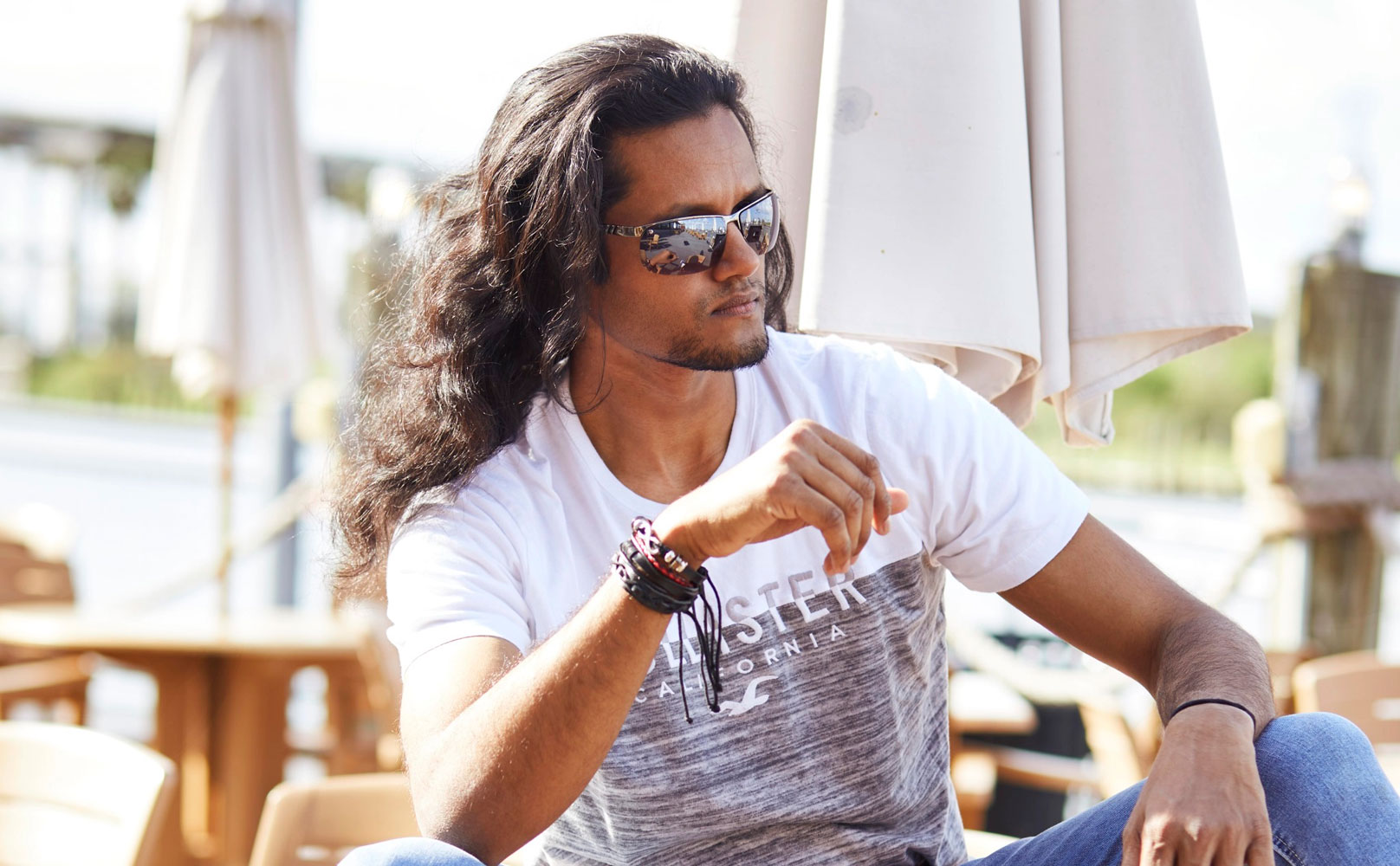 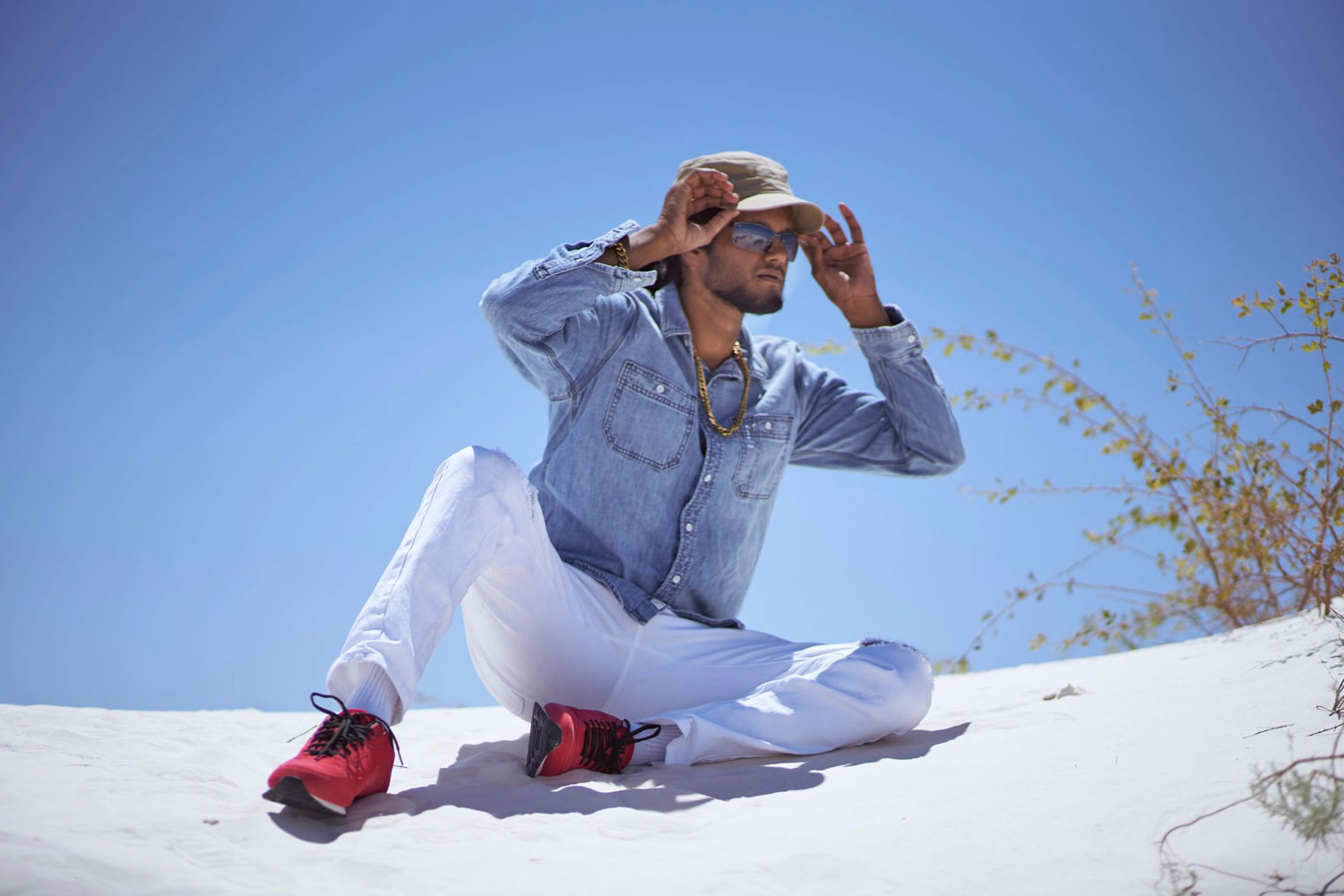 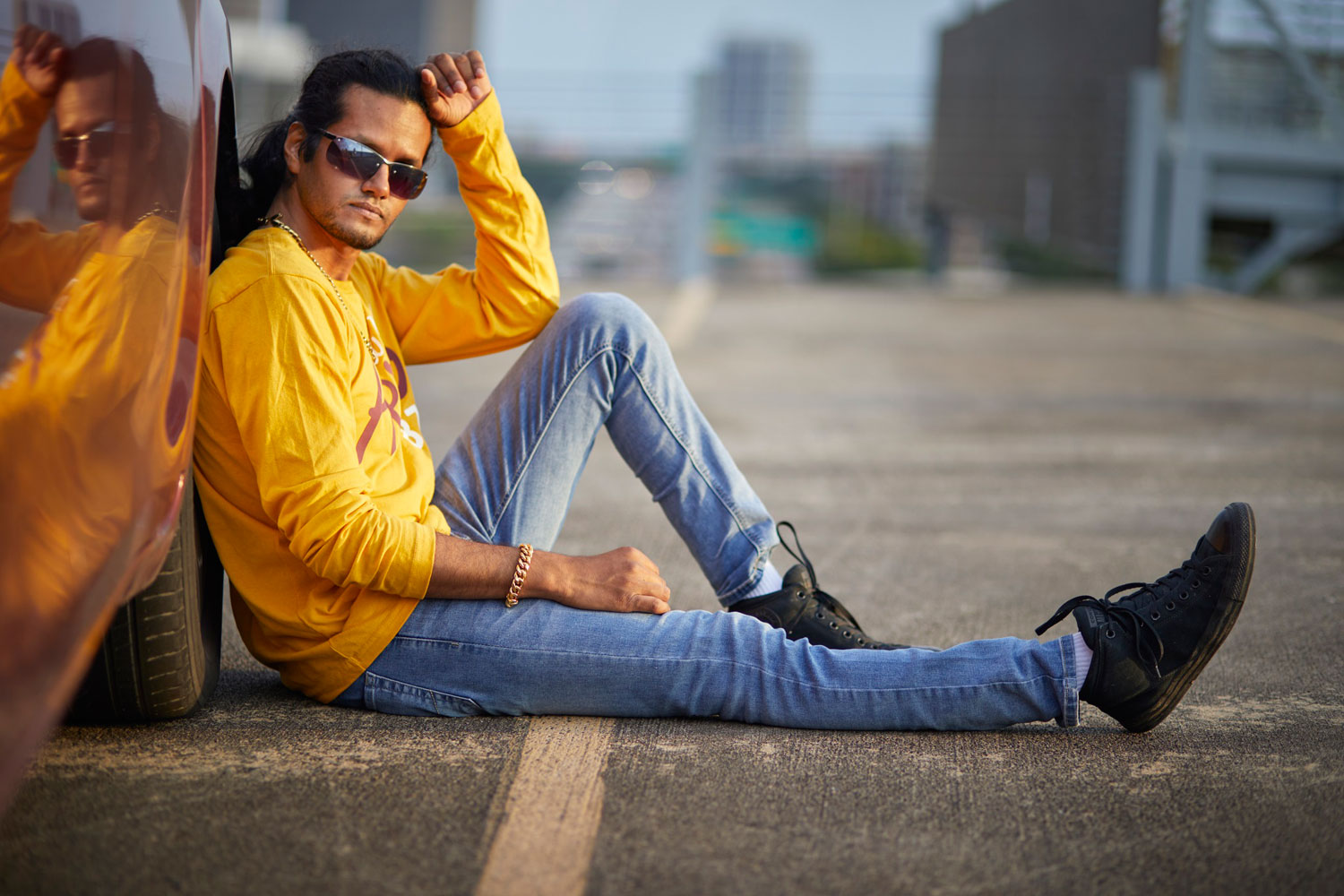 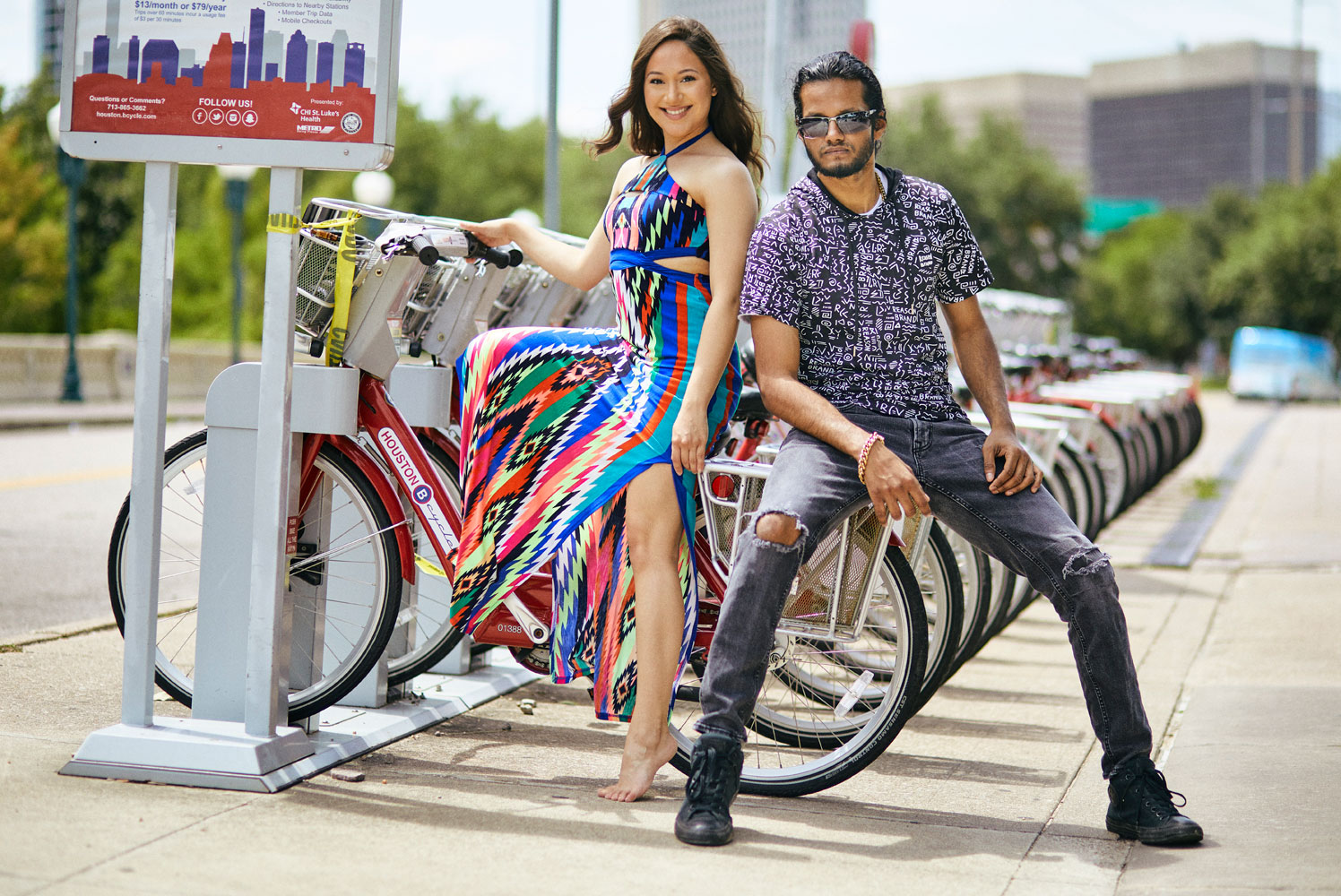 Sandeep Jacob Lukose, is an Indian actor, martial artist, film director, writer, producer and fight choreographer known for Secret Intelligence (2018) and This is War (2019). Sandeep started his martial arts career at a young age and won numerous fight tournaments over the years. He started his acting and directing career in 2018, with his action short film Secret Intelligence. He also worked in many other American, short and feature films as a fight choreographer, editor and camera operator, etc. In 2018 he decided to make his first action feature-length movie Outrage and started writing the script for it. Filming began on June 2019. The film is under post-production and is expected to be released at the beginning of 2020.

Why I'm in this industry?

Sometimes it’s very hard to explain why I am doing all this. Passion for art; a passion for cinema. May be a self love. There is some sort of inner force that always drives me forward. Something that dwells deep inside me.

Outrage - My first feature film as a Director

Synopsis: A retired army officer finds his daughter and her two other college friends kidnapped by a gang of bikers and sets out to find them. After approaching the local police he finds out there is no hope. The local gang asks for a huge ransom of one million dollar for each girl. But he never had that kind of money. So he approaches his old friend who lives in the far north for help. And it opens the way for a new gang war crossing the boundaries.

Thoughts about the future

“Look forward to the distance. It doesn’t matter how far it is. Once set the goal on something. Conquer it.” Well that’s my attitude. If you are not having the same attitude, probably it’s going to be very tough for you to achieve success. Fill yourself with these kind of motivational quotes. Just create the quotes your own and follow it. Fill yourself with philosophical thoughts. 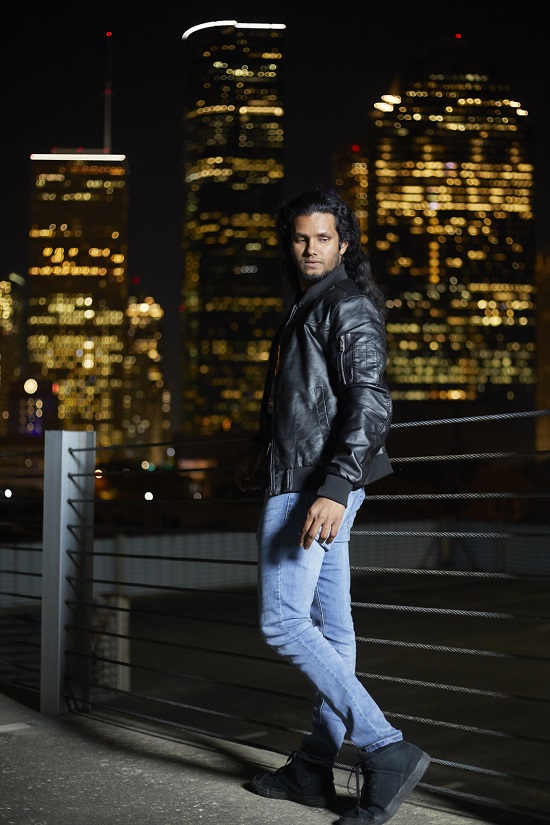 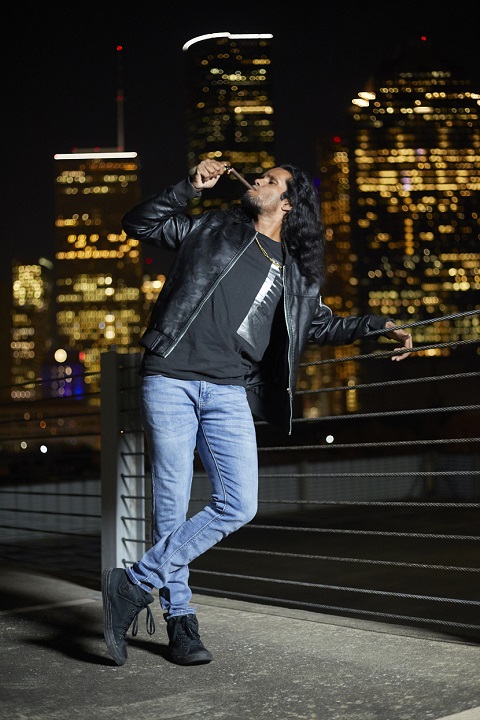 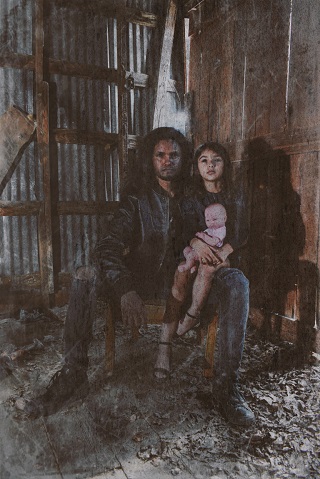 The Ghost inside me

I was wandering in the dead land 💀 searching for an evil spirit and found this cute girl who was dead 100 years ago. Me myself is 500 years old and today makes my death anniversary.

Sometimes you have to turn yourself into a ghost to reach the places where normal human beings can’t. 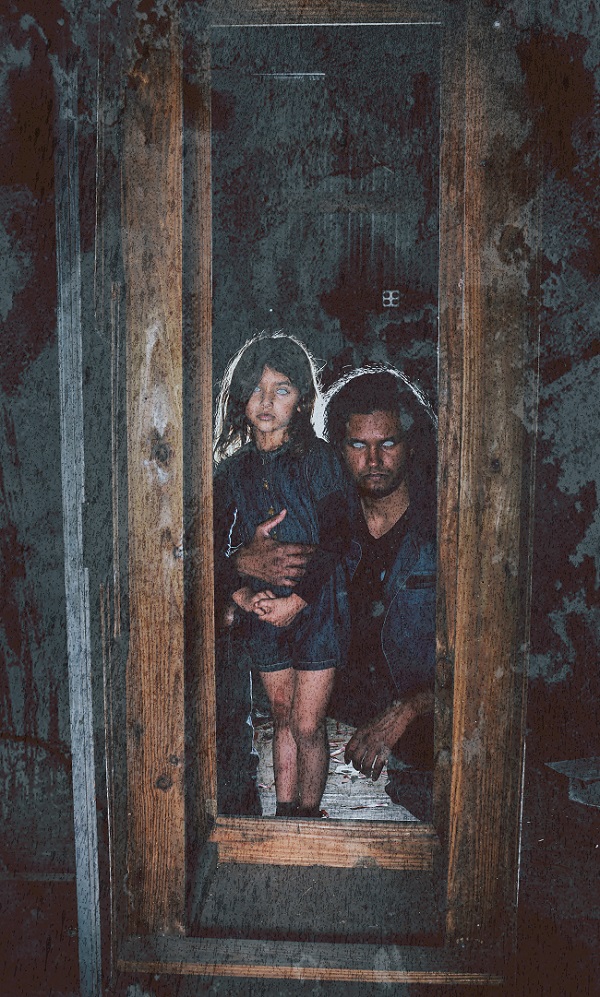 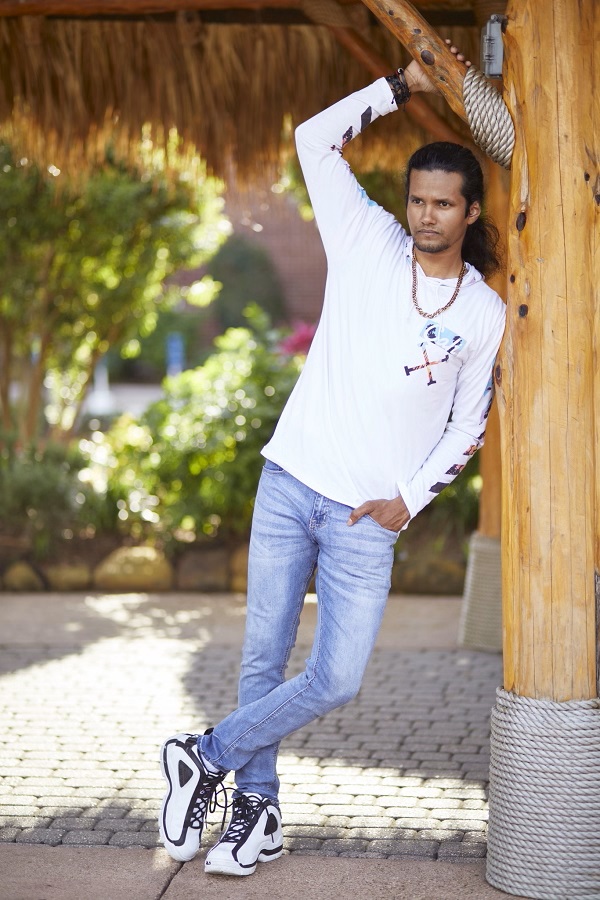 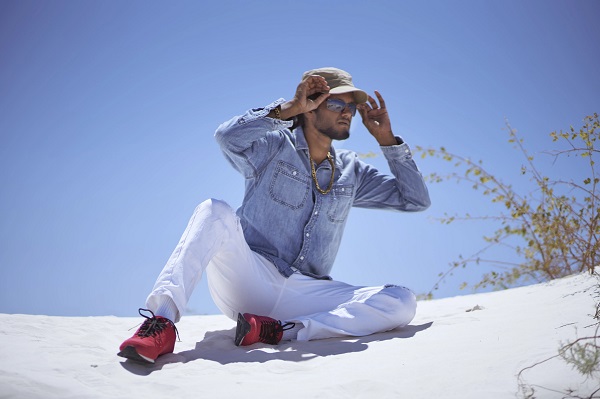 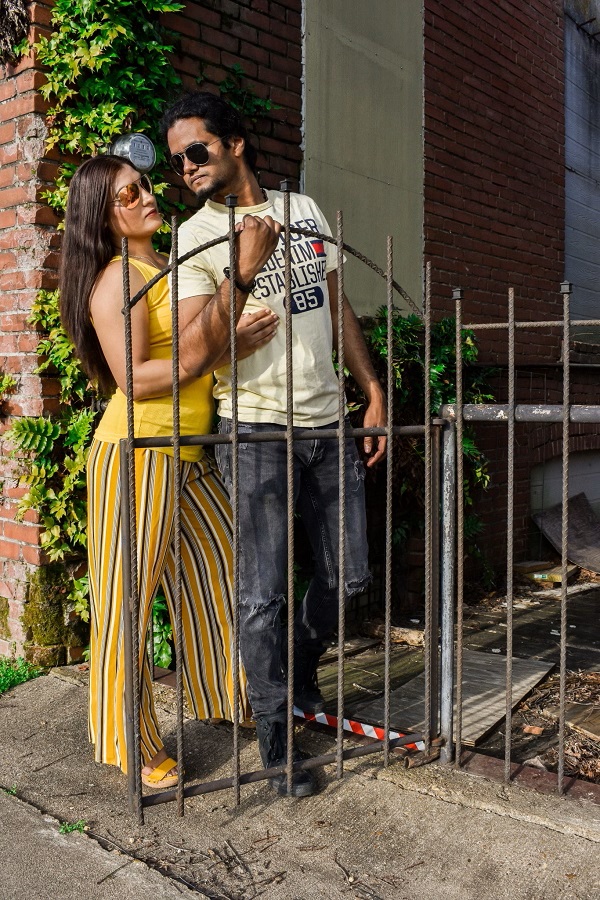 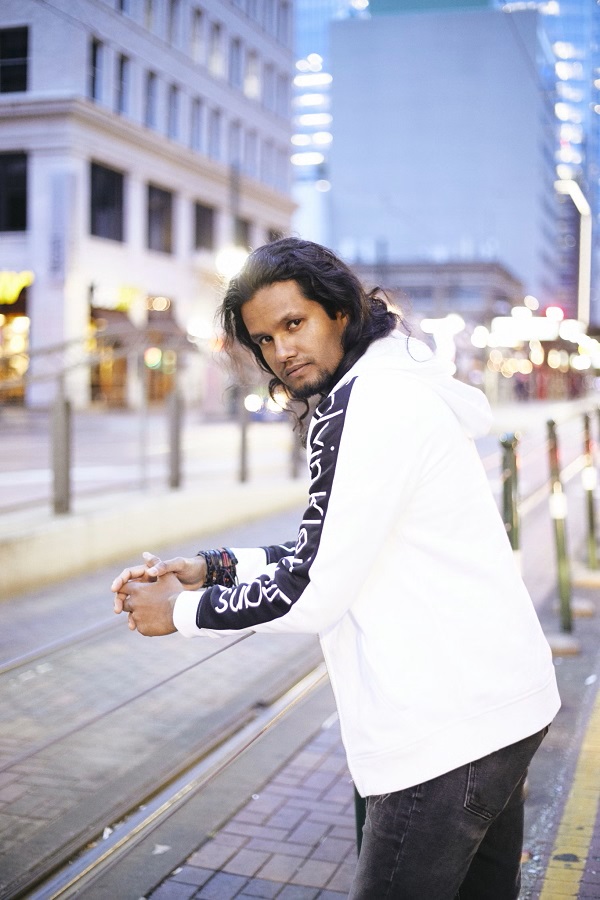 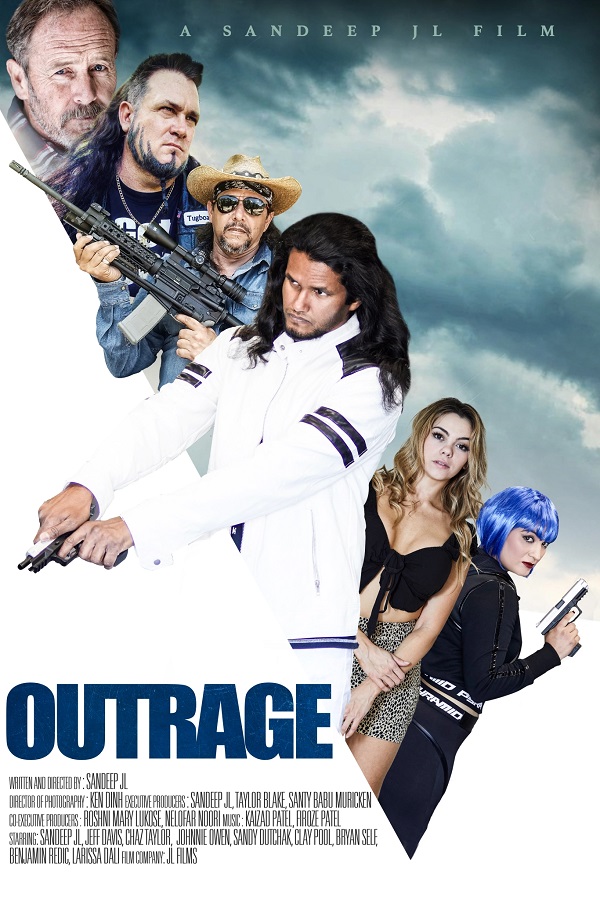 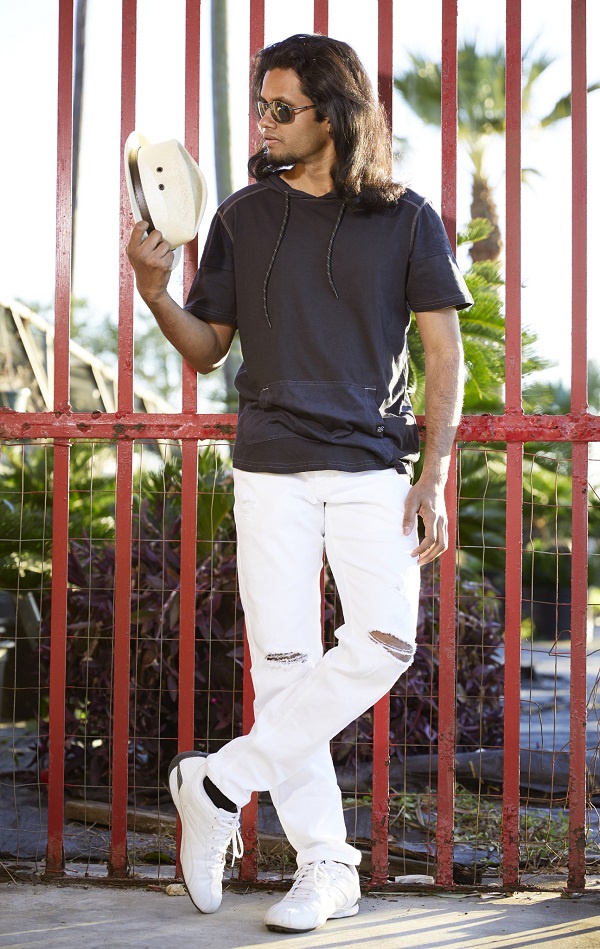 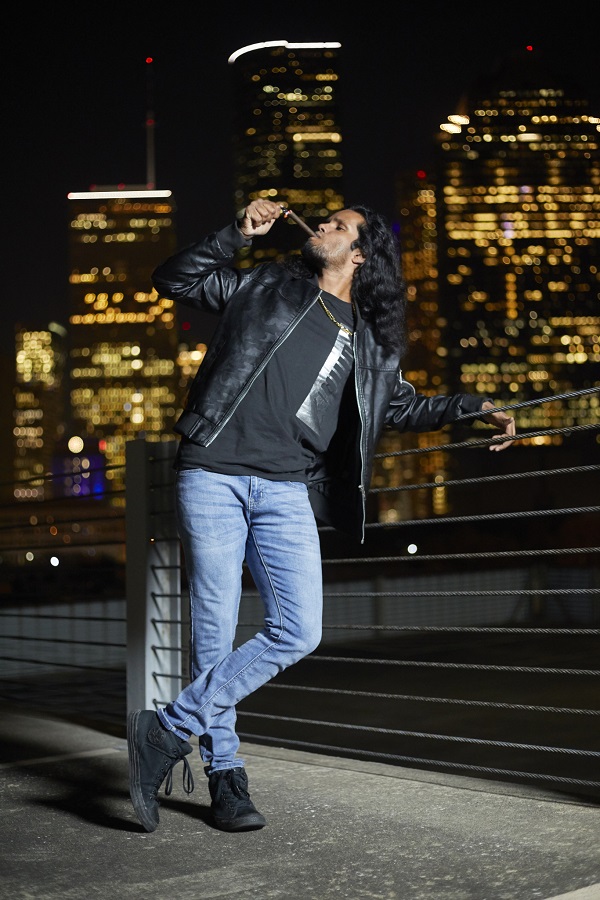 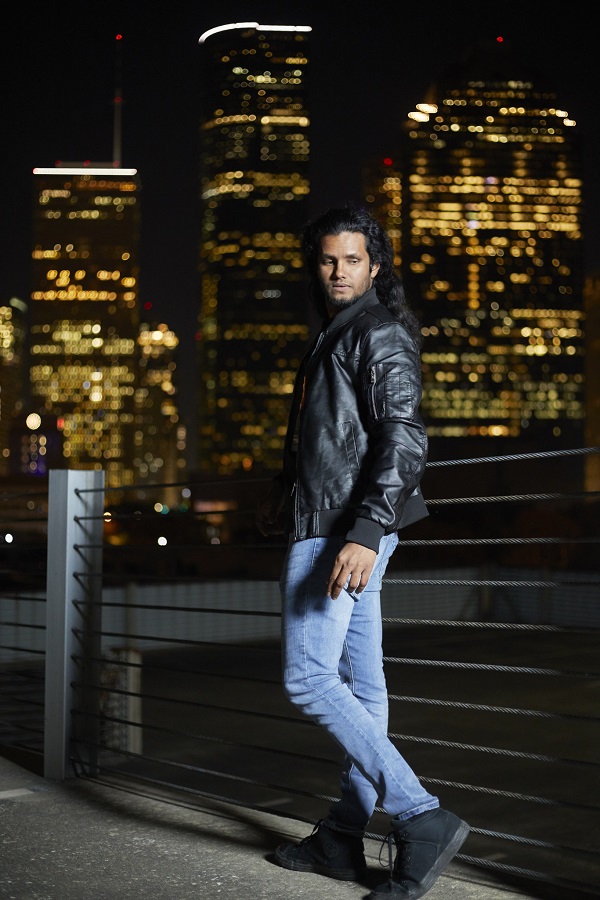 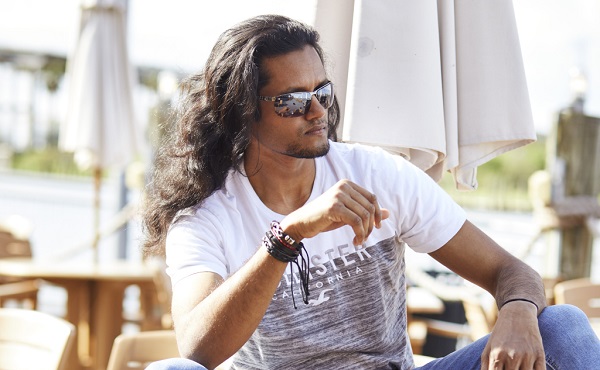 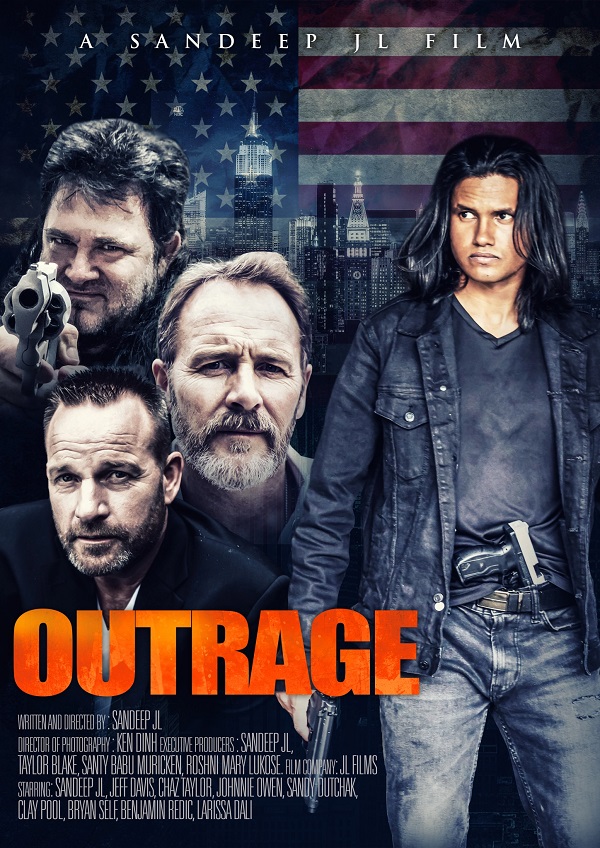 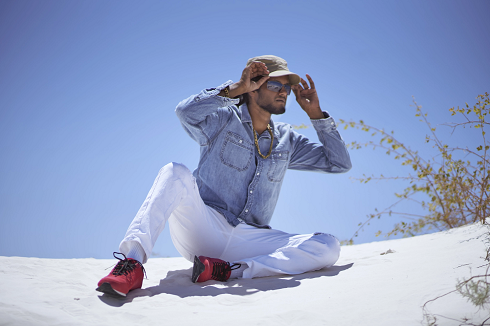 To excel in artistic pursuits, individuals must possess the natural ability to showcase what’s appealing to target audiences. In filmmaking, it is extremely difficult to please viewers. 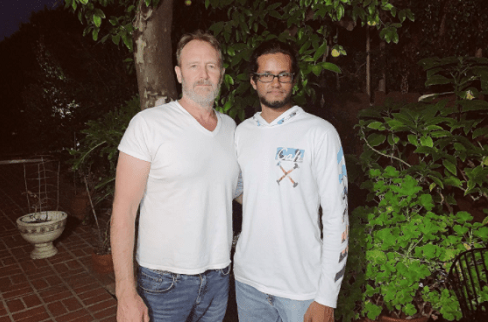 Action movie fans are always on the lookout for the next thrill of a film. And action film fans everywhere will be excited to know that highly experienced fight choreographer and director Sandeep JL has announced that he will be working with Hollywood veteran Jeff Davis on multiple film projects soon. 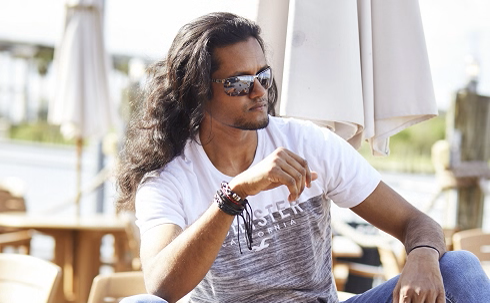 Sandeep JL has now fulfilled what used to be just a childhood dream: to enter Hollywood as a martial artist and action star.Born in 1990, the Indian-American actor has always admired martial arts as a kid. He watched hundreds of martial arts movies and was amazed with the fight sequences. 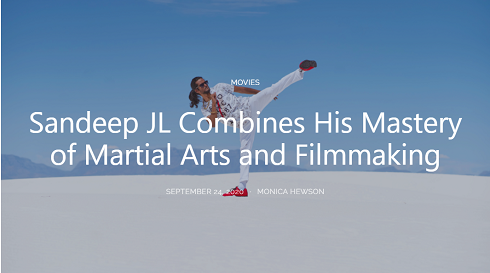 Sandeep JL Combines His Mastery of Martial Arts and Filmmaking

Indian-American actor and martial artist Sandeep JL creates a path for himself in the film industry. With his unique set of skills and interests, he is perfect for the world of action cinema.